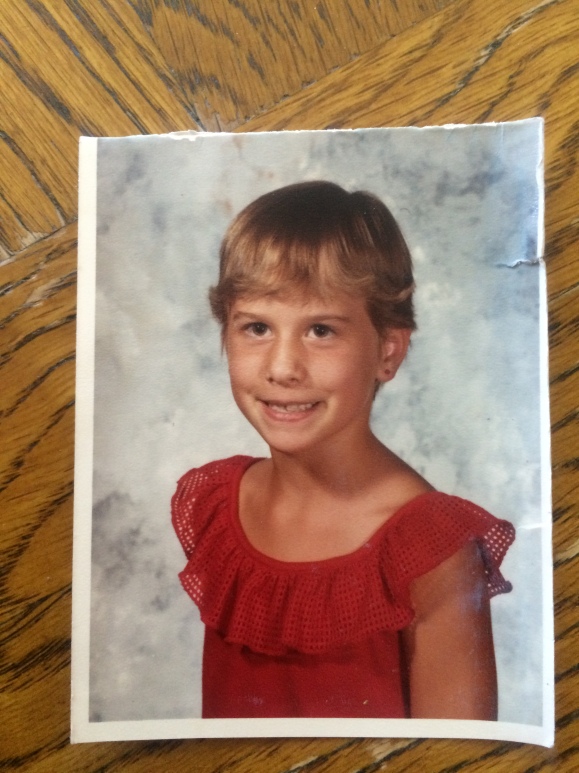 Way back in 1982, I was a mere 7 years old. I remember my mom repeatedly playing the same Greatest Hits Barry Manilow record on the record player in the living room. Out in the garage, my dad would listen to The Rolling Stones or Crosby, Stills and Nash. We had very limited music exposure at an early age but that would soon change when my older brother would discover punk and my triplet brother would bring home pop punk. My sister loved soft and heavy metal as a teen and I adored the boy bands of pop and all dance/pop/R&B of the late 80’s and early 90’s.

By seven, I was playing touch football in the street w my brothers and neighbors. Those were the dog days of Summer back then. We threw rocks at each other, played in the dirt and with sticks, swam in the pool, played kick ball in the backyard and baseball (forever bugging neighbors for our lost balls). We were very active kids who got down and dirty with Mother Earth and with each other. I remember lots of bickering and play fights, wrestling and pushing but we learned how to communicate with each other peacefully in the end. Thanks, Mom and Dad.